When a bank teller discovers he’s actually a background player in an open-world video game, he decides to become the hero of his own story — one that he can rewrite himself. In a world where there’s no limits, he’s determined to save the day his way before it’s too late, and maybe find a little romance with the coder who conceived him. 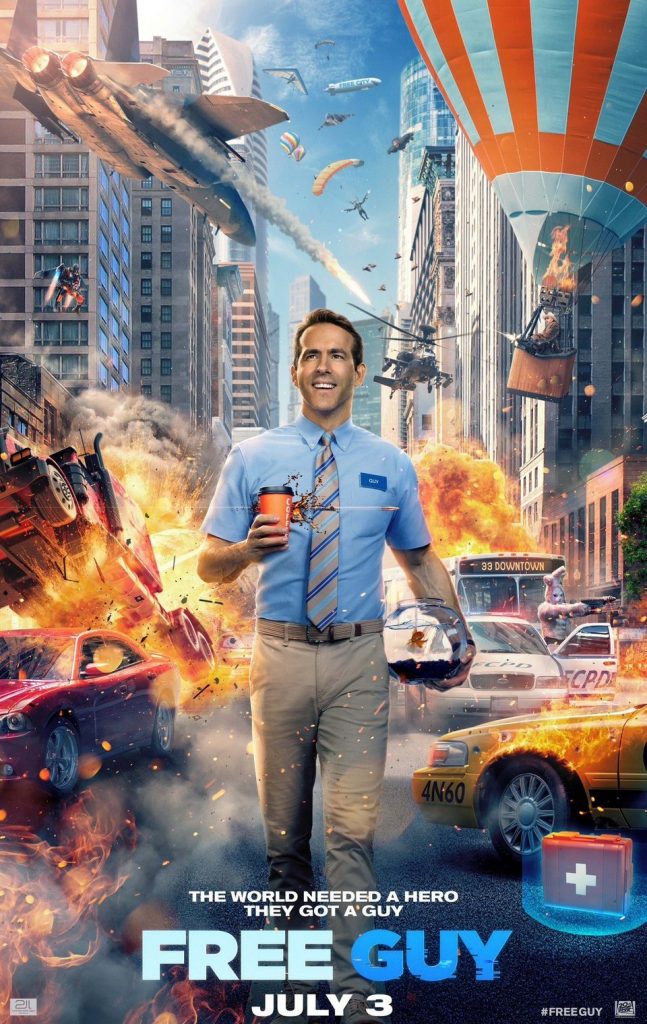 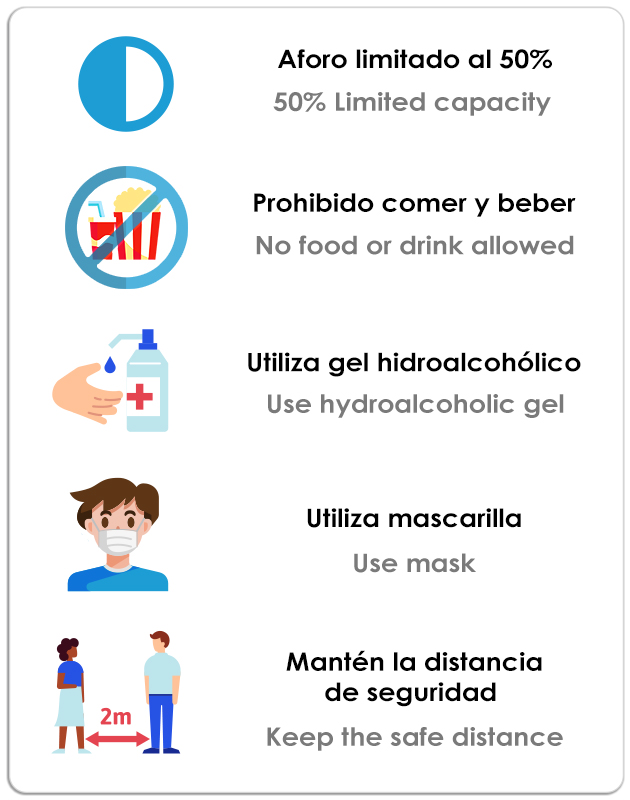